Introduction to the Basics of MIMO Communication Technology

Note: We have expanded on this topic as part of a white paper titled Understanding the Basics of MIMO Communication Technology

MIMO has become increasingly common RF / Microwave communication technology over the past several decades, with notable examples being Wi-Fi networks and cellular 3G / 4G LTE, which are now commonplace at home and in business. More recently, MIMO has been finding rapidly growing markets in professional broadcast video, law enforcement, and government sectors thanks to newer generations of smaller, better performing radio solutions and new antenna designs that better support MIMO technology. With the bandwidth requirements that today’s video, audio, and data systems demand, MIMO is often an ideal solution for communication especially urban environments, where clear line-of-site is harder to achieve and other RF systems can pose interference issues.

There are many types of MIMO systems currently in use, with different MIMO radio manufacturers offering their own versions of the technology with unique features and advantages. Due to the differences between these systems, this article will discuss the basics of MIMO communication without discussing any one proprietary version of MIMO specifically. 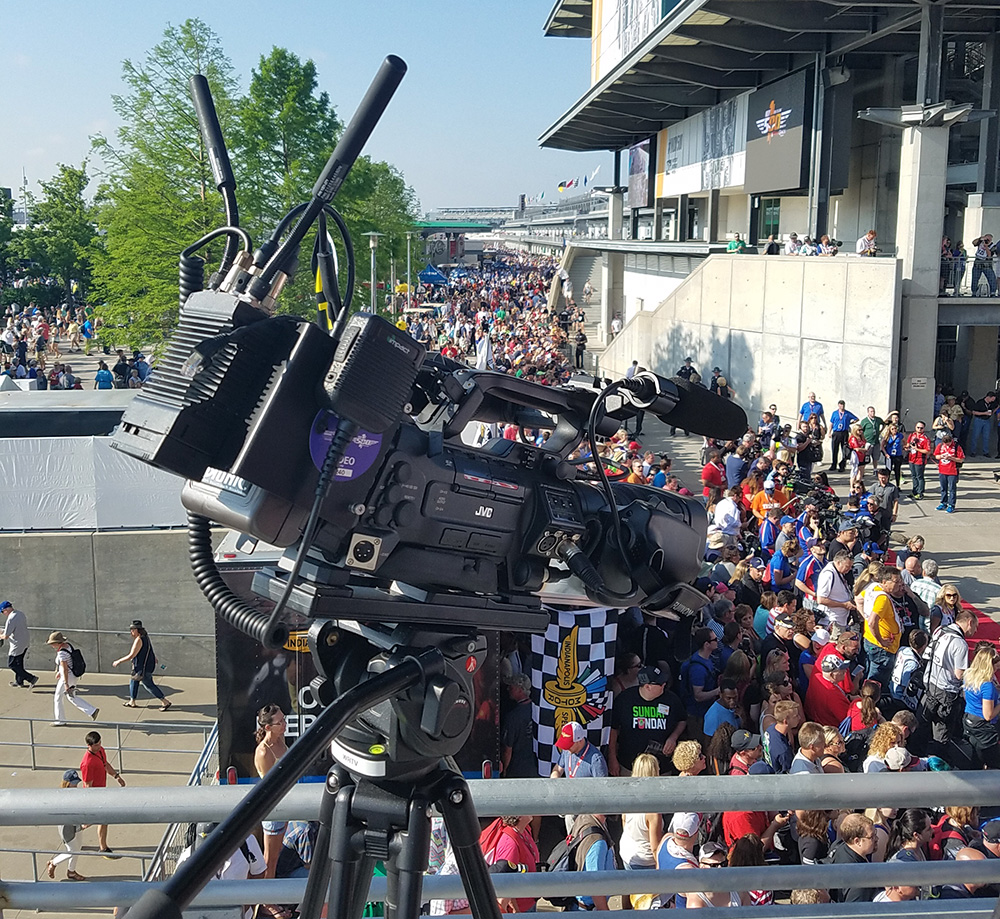 Photo: Example of a Silvus MIMO radio with two SWA Gooseneck Omni antennas being used to transmit HD video at the Indianapolis 500.

An acronym for Multiple-In, Multiple-Out, MIMO communication sends the same data as several signals simultaneously through multiple antennas, while still utilizing a single channel. This is a form of antenna diversity, which uses multiple antennas to improve signal quality and strength of an RF link. This data is split into multiple data streams at the transmission point and recombined on the receive side by another MIMO radio configured with the same number of antennas. The receiver is designed to take into account the slight time difference between receptions of each signal, any additional noise or interference, and even lost signals.

Figure 1: Example of SISO system, where one antenna is used on each side of the RF link. 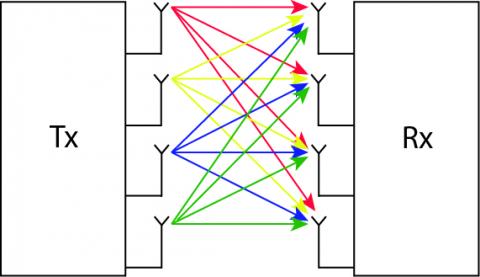 Figure 2: Example of a 4x4 MIMO system, where four antennas from the transmit radio communicate with four antennas on the receive radio to improve link connection and bandwidth.

Some MIMO radio systems also offer Ad-Hoc networking capability, where individual user nodes (such as a person with hand-held radio or vehicle with on-board MIMO radio and antennas) can enter or leave the MIMO network at any time, and automatically forward data from other node users through the network, forming a self-forming, self-healing mesh network that doesn’t rely on a central architecture to operate. This is similar to how scalable MANET radio systems work.

MIMO radio systems utilize multiple antennas in order to send and receive multiple data streams at once. The number of antennas needed is determined by the radio manufacturer based on what they determine will work for optimal transmission and reception.

Generally speaking, the more antennas a system has the more simultaneous data streams can be transmitted at once, improving the radio link. However, individual system setups, current physical and RF environmental conditions, and advances in radio technology means that more antennas does not always equal better performance.

There are many antenna choices for MIMO radios, depending on how the user wishes to configure their radio system based on the unique needs of their application.

Broadly speaking, antennas for MIMO use can be broken down the following categories:

We provide omni-directional antennas in hundreds of options for band coverage, gain, and mount styles. Our line of Ultra-Flex environmentally-sealed spring omni antennas and our omni antennas with integrated RF coaxial goosenecks are popular choices for hand-held, body-worn, and broadcast camera mounted MIMO radio system. The light weight and rugged construction of these products make them an essential part of any kit where ounces matter, which is especially important for anyone out in the field for extended periods of time. 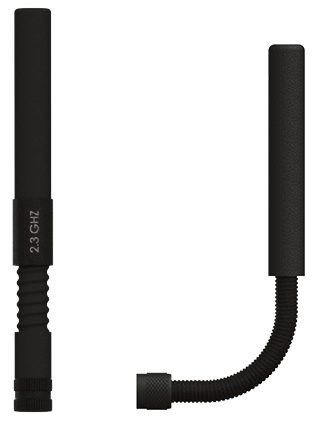 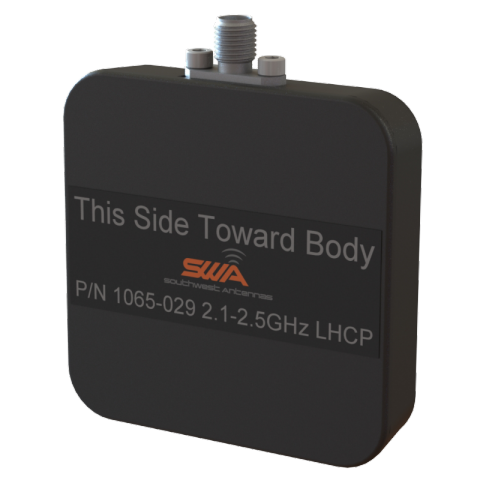 Designed with several antennas within a single radome, our vehicle MIMO antennas are an ideal choice for mobile MIMO applications and feature slant polarization for increased antenna diversity. We offer versions for permanent mounting to a vehicle or with a magnetic base for quick deployment applications, which are ideal for those who don't want to permanently alter the vehicle. Available for both two and four port MIMO radios.

For MIMO coverage of specific areas, Southwest Antennas has designed a number of two or four port MIMO antennas for directional coverage. The tight beamwidth and high gain allows for more precise directional coverage with multiple slant polarized antennas contained within a single radome for quick mounting on poles, buildings, or other structures. 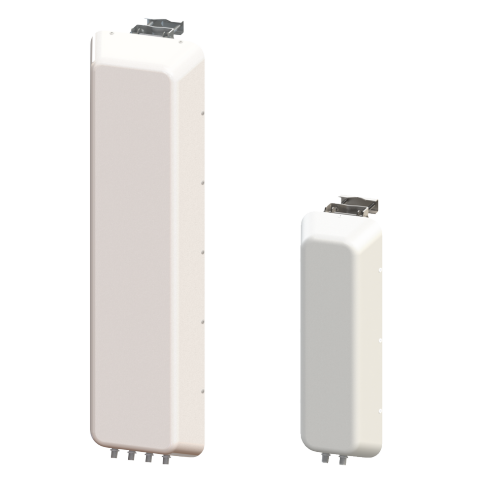 MIMO antennas and systems are seeing wide deplyment for both commercial and government applications due to the performance improvements they offer in many situations. Contact Southwest Antennas for assistance with selecting the right MIMO antenna for your system.